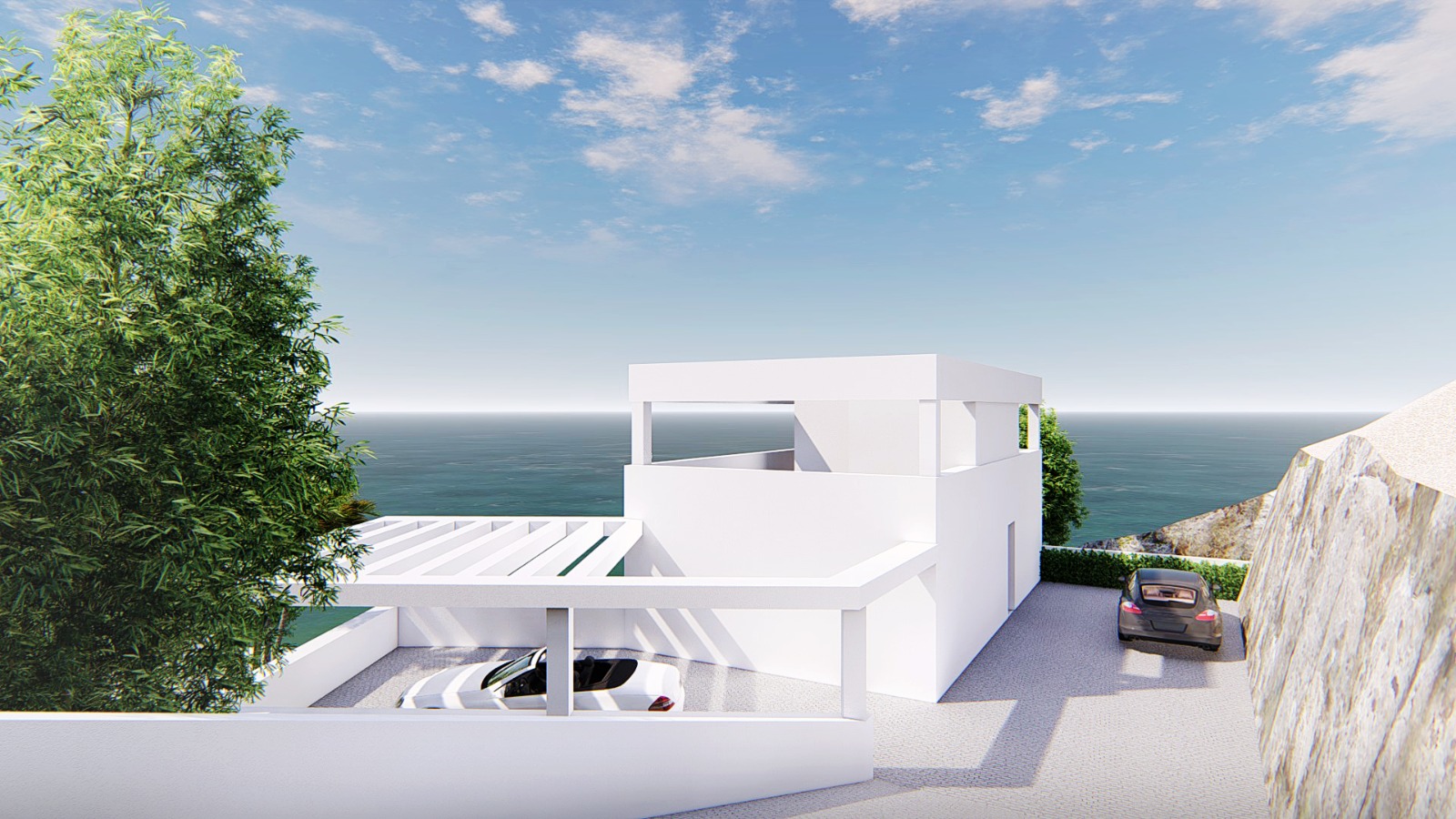 New modern villa project with stunning open views of the sea and just 500 meters from the coves in the well-known area of El Paraiso in Villajoyosa, Alicante. The villa consists of 3 levels. The ground floor of 132 m2 built has a large open area with living room,...
END_OF_DOCUMENT_TOKEN_TO_BE_REPLACED 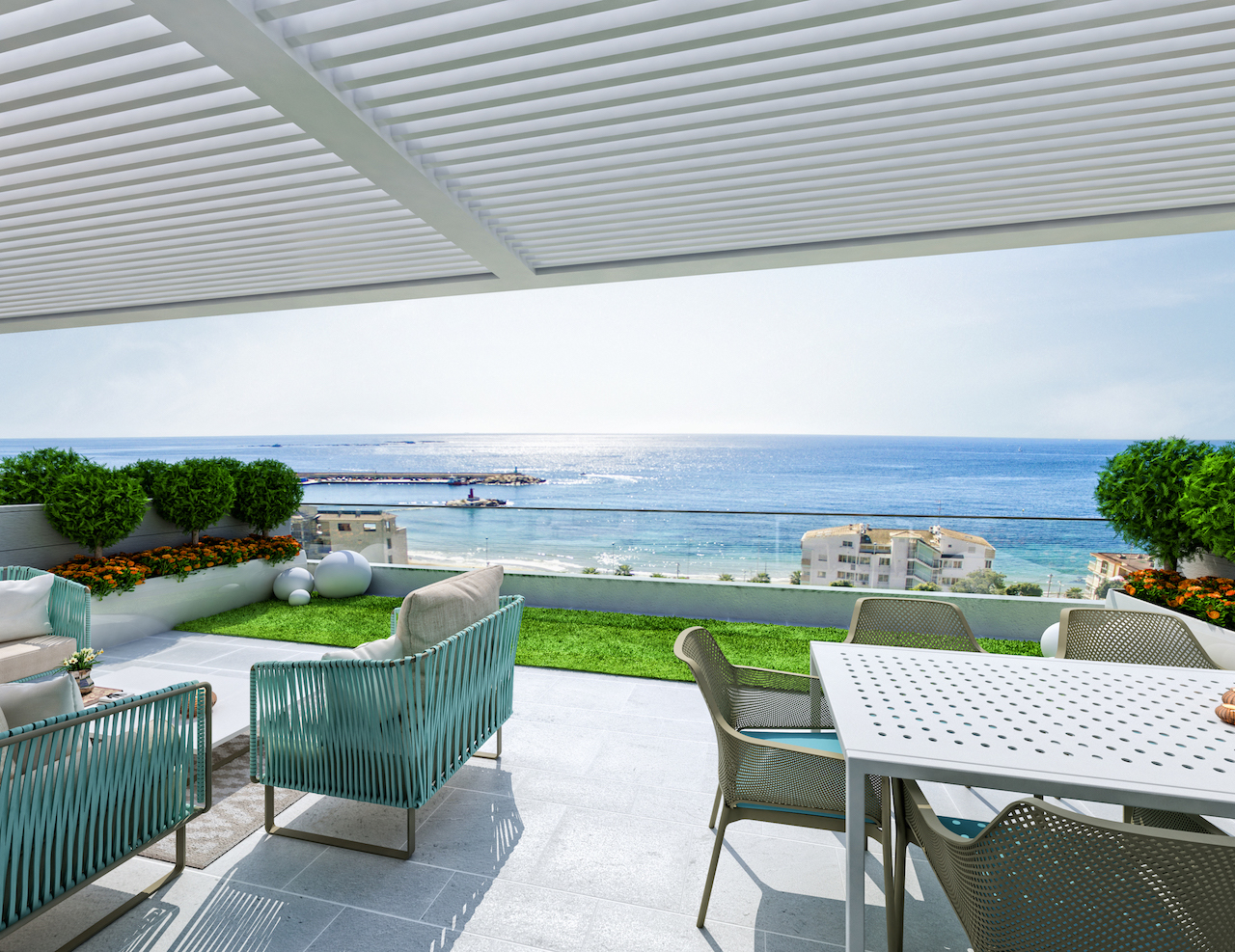 Last two bright modern-design DUPLEX PENTHOUSES with stunning sea views in a luxury residential complex close to the city Beach in Villajoyosa!Part of a luxurious gated beach / city residential community known for its city living position and proximity to the sea, this...
END_OF_DOCUMENT_TOKEN_TO_BE_REPLACED 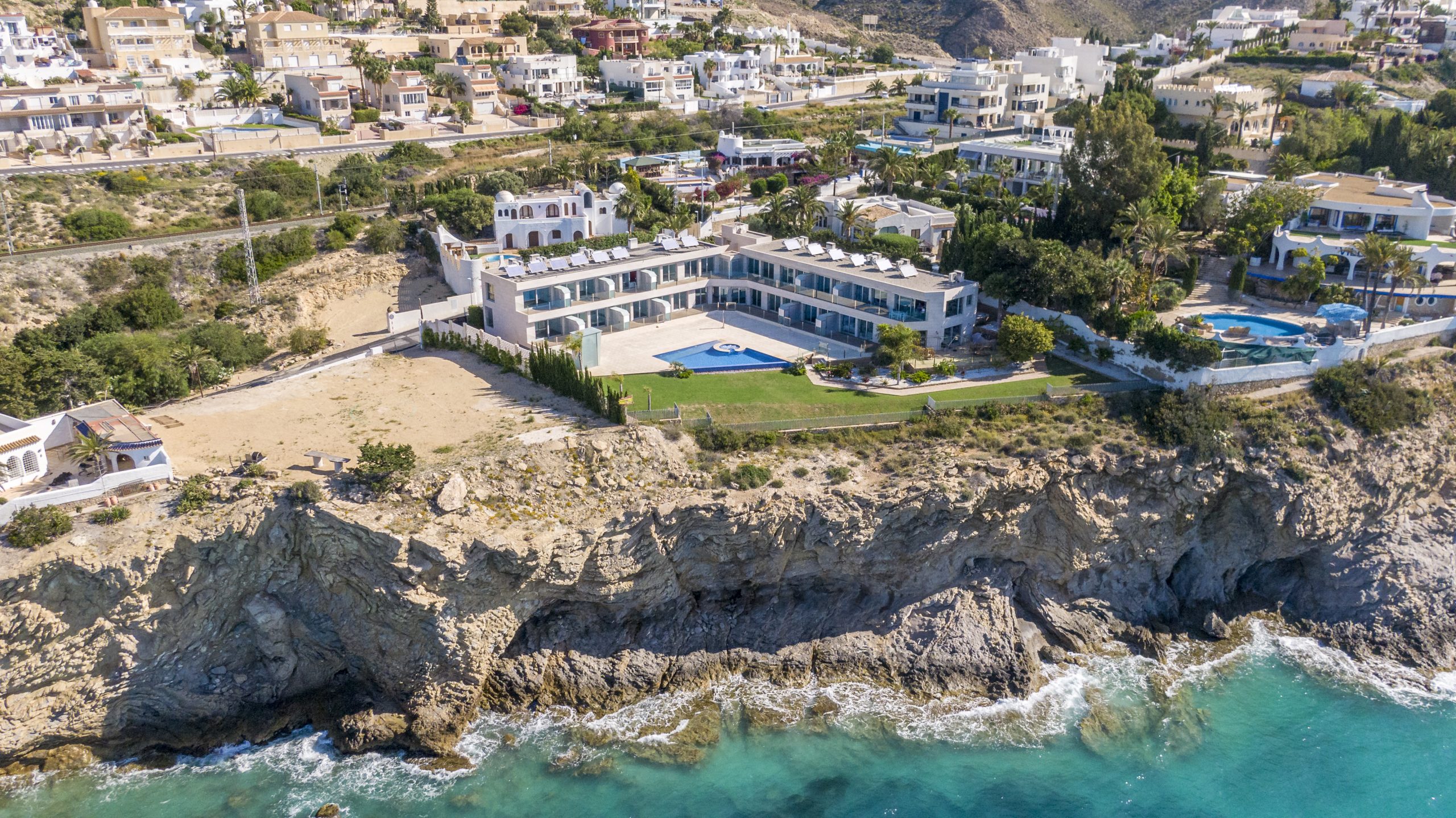 The residential is located a few meters from the Nou Bou Beach in the Urbanization Montíboli, Villajoyosa.14 apartments of 1, 2 and 3 bedrooms distributed on ground floor and first floor with private terraces and communal garden and pool to enjoy pleasant sunny days w...
END_OF_DOCUMENT_TOKEN_TO_BE_REPLACED 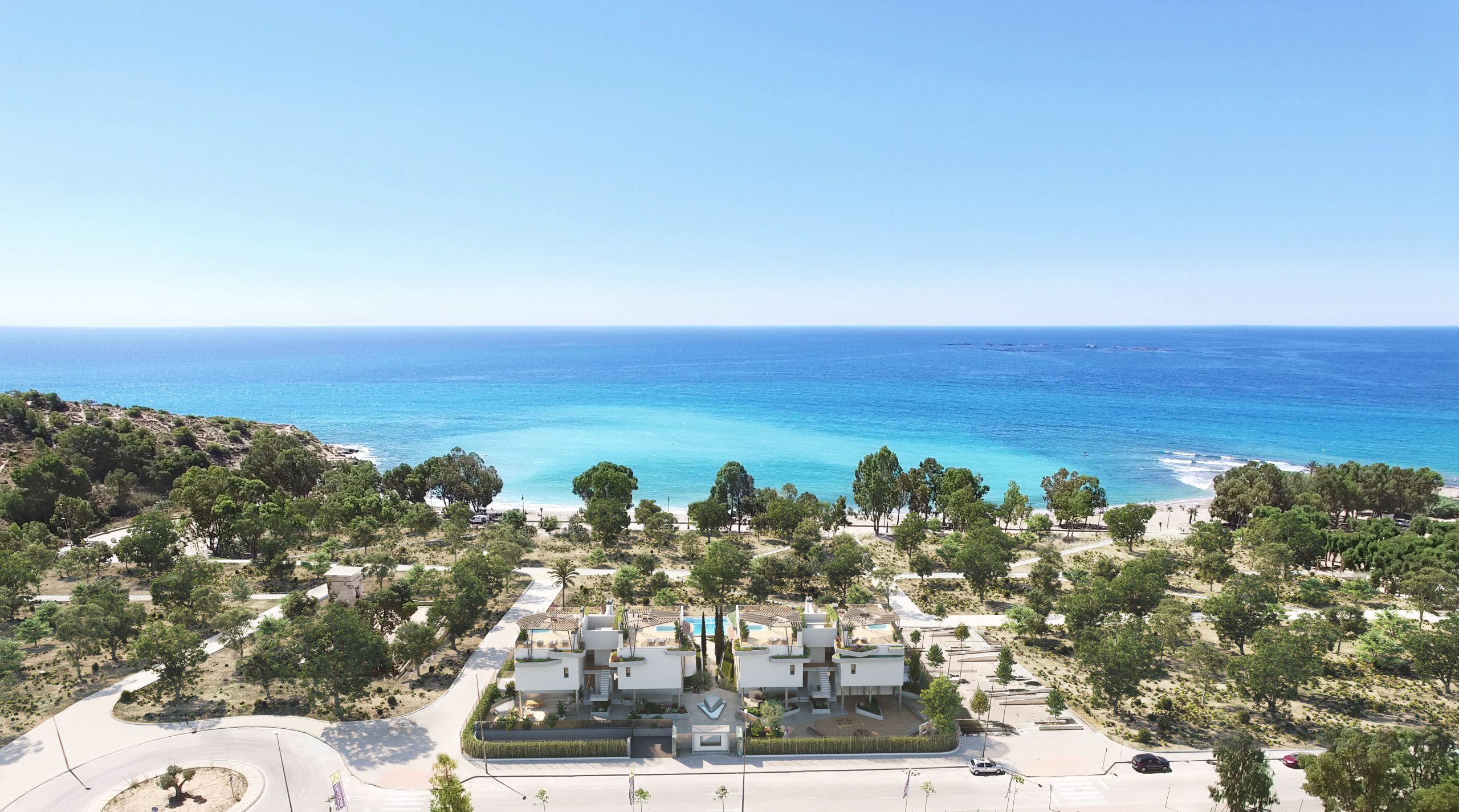 Twelve exclusive properties looking on to the sea.A unique design with top class building specifications and high quality materials.Located in a natural setting in the Costa Blanca within walking distance to the beach, it is a true paradise just waiting to be discovere...
END_OF_DOCUMENT_TOKEN_TO_BE_REPLACED 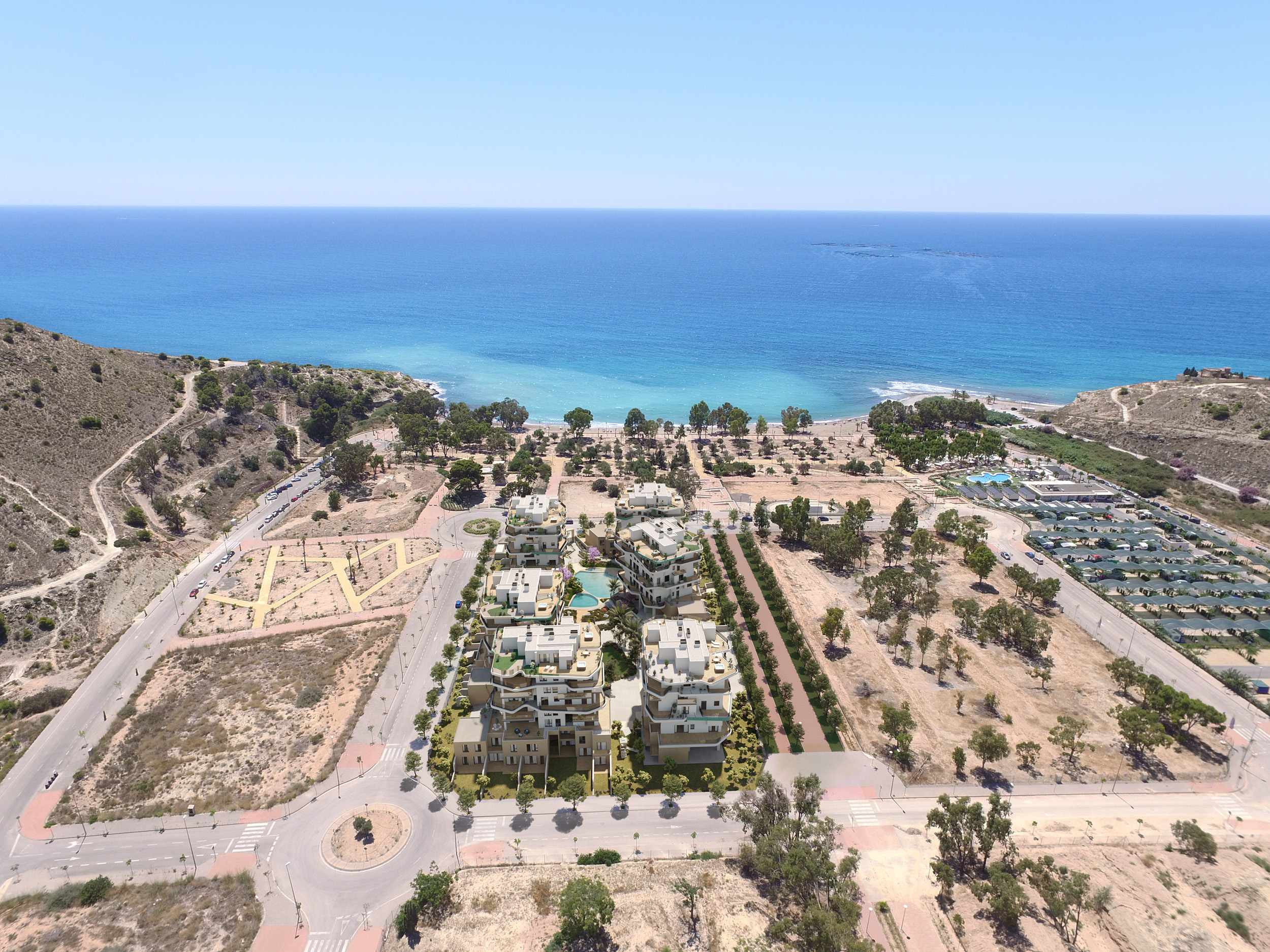 APARTMENTS, DUPLEX AND PENTHOUSES ON THE BEACHFRONT NEXT TO BENIDORM AND VILLAJOYOSA.

Newly built apartments, duplex and penthouses on the beachfront, next to Benidorm and Villajoyosa (Costa Blanca Alicante, Spain).Top quality properties built with first class materials such as thermal insulation, Marazzi… Peerless in design with spacious terraces to ...
END_OF_DOCUMENT_TOKEN_TO_BE_REPLACED

Villajoyosa enjoys warm, pleasant summers from late June to early September that are ideal for the beach or the pool. During the mostly dry winters, the temperature rarely goes below 6°C/39°F, which makes this town ideal for exploring the golfing venues of the region. The annual average low and high temperature typically varies from 8°C/46°F to 30°C/85°F.

Villajoyosa is a small town with 30,000 inhabitants, where most of the people speak Castellano (Spanish) or Valencian. It is home to a small ex-pat population consisting mostly of Brits.

Tourism plays an important role in Villajoyosa. However, there are two other predominant economic sectors, fishing, with a fish market held daily at the harbour, and the other is propelled by the Valor chocolate factory. It is famous all over Spain and drives many of the local shops in town.

In addition to public and International Schools, which mostly follow the British curriculum, there are many good private schools near Villajoyosa that provide high-quality bilingual education. They also offer transport services for picking and dropping students.

Two such schools that are within a 30 minutes drive from town are the Colegio El Valle Alicante and Schola Europea – European School of Alicante,  both of which provide infant, primary, and secondary education.

King's College, The British School Of Alicante, TFG y MASTERS, Nazareth College, Alicante, and Colegio El Valle Alicante are all private colleges that can be reached by car in 35 minutes from Villajoyosa.

The Villajoyosa Marina has a yacht club and the town is also near top golf courses such as Puig Campana, Las Rejas, and Villaitana Golf that are well within a 20 minute drive.

Private hospitals like IMED Levante are just 18 minutes away by car from Villajoyosa, while Clínica HLA Vistahermosa can be reached within a 30 minutes drive.

The Centro Comercial La Marina, Mediamark Finestrat, Plaza Del Sol, and Centro Comercial La Noria, are large shopping malls that retail big brands, high-street names, and popular Spanish labels. All of them are just 15 minutes away from Villajoyosa by car. The nearby Alicante city offers a wealth of luxury shopping opportunities.

There are numerous eateries in Villajoyosa where you can indulge in high-quality seafood, traditional delicacies and rice dishes. There are two nearby Michelin Star restaurants, namely Brel and El Xato. 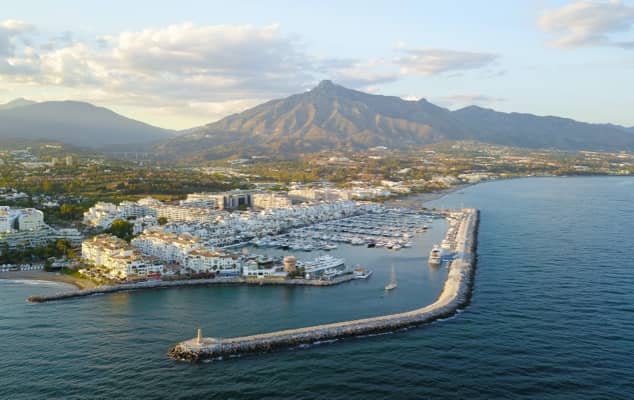 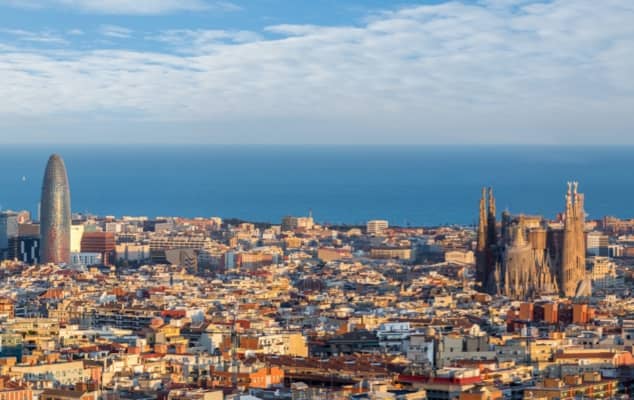 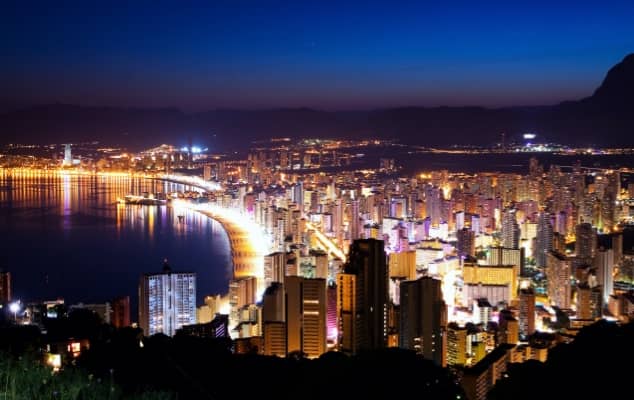 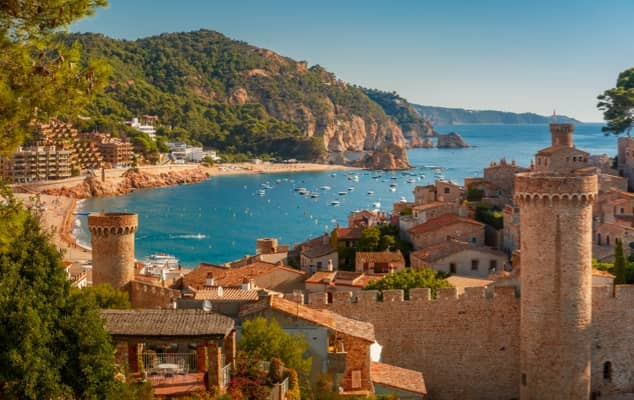 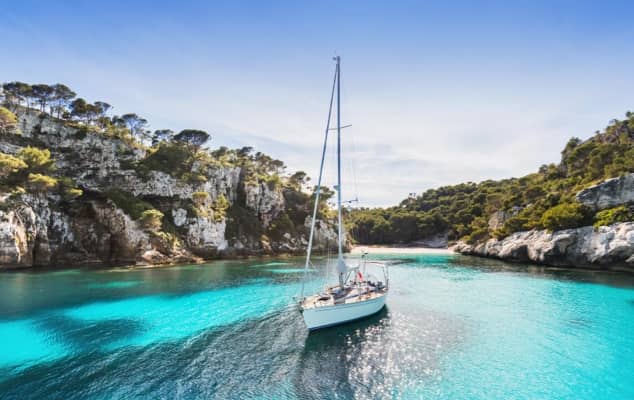 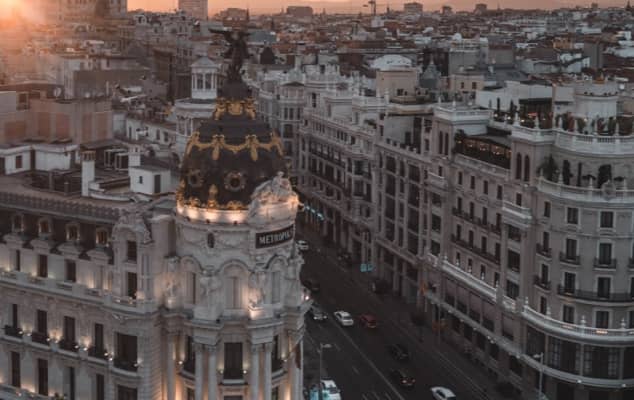